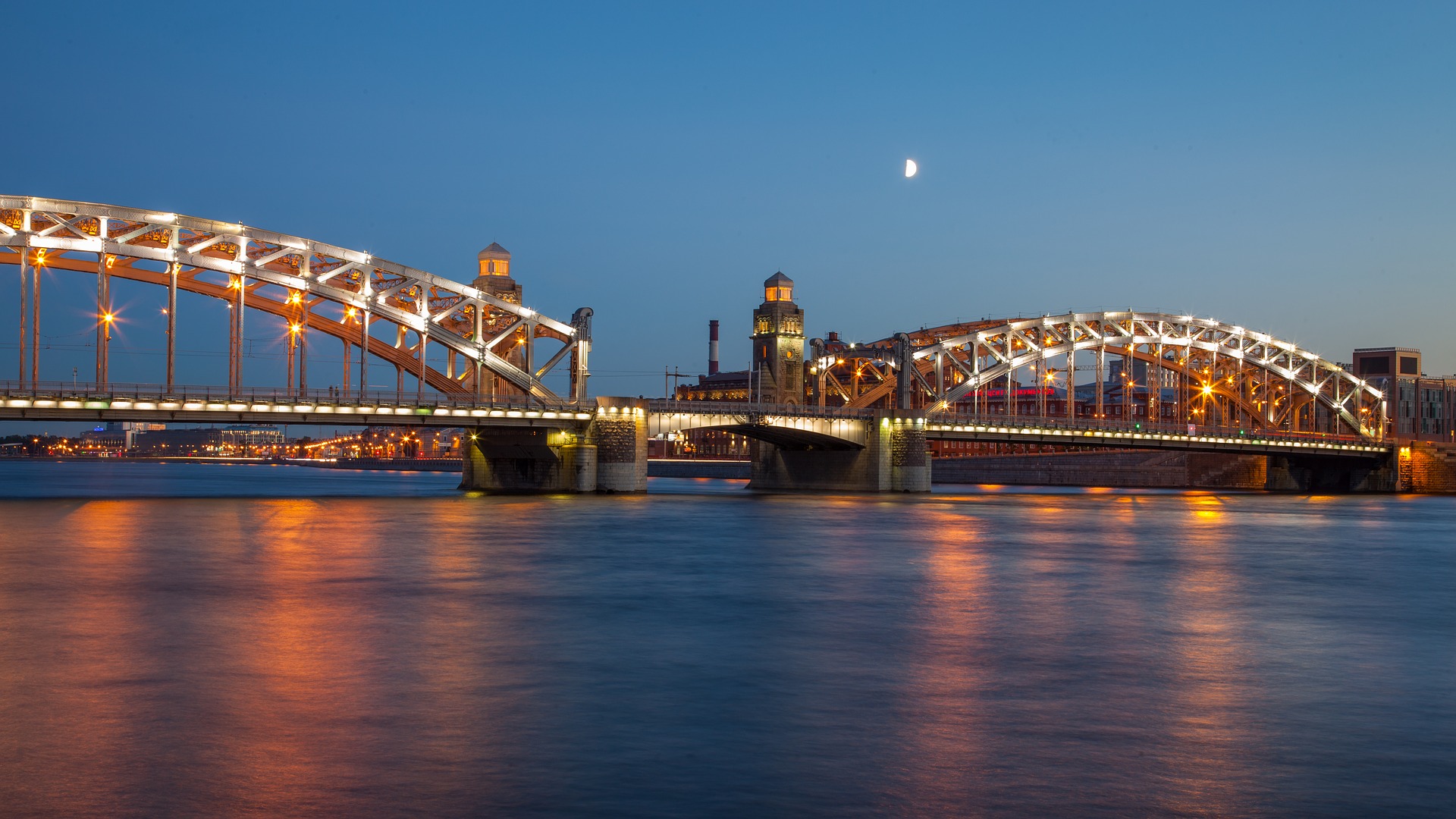 Commissionable rates in USD per person in DBL/TWN room

A/c transport as per itinerary

English-speaking guide as per itinerary

Entrance fees as per itinerary

Meeting at the airport // railway station.

Transfer to the hotel and accommodation.

Visit Cathedral of Saint Isaac stands out among many architectural works of art. It was built in late neo classical style, and it building lasted for about 40 years. Gold plated cupola is possible to see from almost every part of town, and from its top you can enjoy in the view to whole town. Cathedral is sainted in year 1858 and it is main Petersburg’s church where many royal family members were baptized. Today it is one of the most visited museums in Petersburg.

Visit  Pavlovsk  is a municipal town in Pushkinsky District of the federal city of St. Petersburg, Russia, located 30 kilometers south from St. Petersburg proper and about 4 kilometers southeast from Pushkin. The town developed around the Pavlovsk Palace, a major residence of the Russian imperial family. Catherine the Great liked the nature in Pavlovsk area and frequently visited it for hunting trips.

Visit The State Hermitage Museum is a museum of art and culture in Saint Petersburg, Russia. The second-largest art museum in the world, it was founded in 1764 when Empress Catherine the Great acquired an impressive collection of paintings from the Berlin merchant Johann Ernst Gotzkowsky. Its collections, of which only a small part is on permanent display, comprise over three million items (the numismatic collection accounts for about one-third of them), including the largest collection of paintings in the world.

Transfer to the railway station

Accommodation at the hotel (standard check-in time at 14:00)

Visit Moscow Kremlin, initially built in the 14th century, is a large, red-walled fortress in the very center of Moscow. The Kremlin’s walls house religious icons like Assumption Cathedral, Archangel’s and Annunciation Cathedrals, and the Patriarch’s Palace. The Kremlin is also the residence of the President of the Russian Federation.

Visit The State Tretyakov Gallery is an art gallery in Moscow, the foremost depository of Russian fine art in the world.

The gallery’s history starts in 1856 when the Moscow merchant Pavel Mikhailovich Tretyakov acquired works by Russian artists of his day with the aim of creating a collection, which might later grow into a museum of national art. In 1892, Tretyakov presented his already famous collection of approximately 2,000 works (1,362 paintings, 526 drawings, and 9 sculptures) to the Russian nation.

Transfer to the railway station // airport.

Accommodation in Suzdal in 4* (Azimut Suzdal or Pushkarskya Sloboda)  – 1 night;

A/c transport as per itinerary

English-speaking guide as per itinerary

Entrance fees as per itinerary

Drive to Sergiev Posad – the only city in the Moscow Region to be included in the Golden Ring is Sergiev Posad which is closely linked with the UNESCO-protected Troitse-Sergieva Lavra which was founded in the 14th century by St Sergius of Radonezh. The Lavra is now one of the most important religious sites in Russian and St Sergius is one of the most revered native Russian saints.

Arrival and accommodation at the hotel.

Breakfast at the hotel and check-out

Suzdal is often referred to as an open-air museum for the number of old buildings that have been preserved and the lack of industrialization. Several sights are protected by UNESCO as the White Stone Monuments of Vladimir and Suzdal. Highlights include the Spaso-Yefimiev Monastery, which is now a museum, and the museums of the kremlin. Visit The Kremlin is the oldest part of Suzdal, dating from the 10th century. It is a predecessor of the Moscow Kremlin.

Lunch at local restaurant and drive to Vladimir

Vladimir as the former capital of medieval Russia, Vladimir is a very historically important city. It is somewhat more industrial than its neighbor of Suzdal but its Golden Gates, St Demetrius’ Cathedral and the Dormition Cathedral are UNESCO protected and masterpieces of ancient Russian architecture.

Drive way back to Moscow.

Dinner at the hotel and accommodation.

Transfer to the airport